Indian Summer in the Baltics

Indian Summer in the Baltics

The Baltics states of Lithuania, Latvia, and Estonia is a wonderful region located in North-eastern Europe next to the shores of the Baltic sea. At first, three relatively small countries may not seem as obvious top 3 or thrilling travel destinations in Europe. However, it has way more to offer than you think during its four seasons: winter, spring, summer, and autumn. In fact, it can be the best place to visit in Europe if you are an adventure seeker, nature lover, gastronome, or aesthete. There is something for everyone to discover: from the freezing, but mesmerizing winter fairy tales to magical Indian summer in the autumn. It has a lot of charm that will keep pulling you back over and over again. Take a glimpse of its state’s beauty and learn more about Indian summer in the Baltics because it’s worth experiencing vistas of ever-changing seasonal nature foliage. 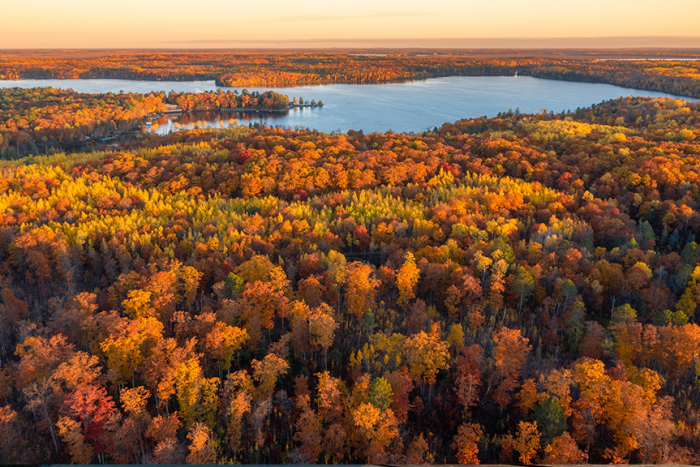 As we mentioned before, The Baltic states of Estonia, Latvia, and Lithuania are charming holiday destinations in every season of the year and are particularly magical in autumn. This means the period between late September and early October when uncommonly warm like the summer weather of Northern Europe occurs. The term for this phenomenon is used “Indian summer”. It is speculated that the origins of the term dates back to early Native American history when warm and cool autumn weather allowed for native people to hunt animals and harvest crops for the freezing season. Unlike the United States, the Baltic states have their terminology and meaning behind them. For instance, Lithuania calls it “bobų vasara”, which translates to Bob summer. There are a couple of hypotheses what is the reason for differences in terminology. One of the reasons is
agriculture when it was mainly a woman’s job to work in the fields and dig potatoes during a warm period in autumn. It was believed if the weather was great during the harvest then it was successful. Another might be originated from huge spiders called Bobs, which during the autumn season weaves nets in the meadows that create a view from a magical world in a fairy tale. On the other hand, Latvia “atvasara” – summer comes back, which literally describes this period as summer in the fall. Therefore, Estonia “India suvi”, which is the same as an English version does not have as many meanings as Lithuanian. 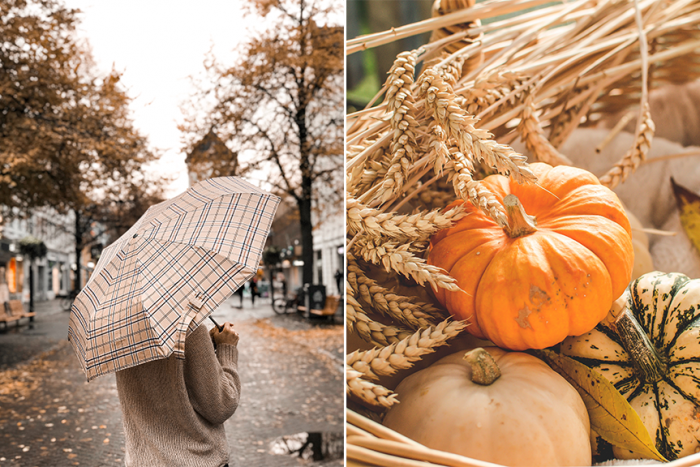 The climate of the Baltics is seasonal and has two climate zones: Estonia and Latvia are temperate mild, and Lithuania is continental. The weather of the region is unpredictable during all seasons over the year. It could especially be seen in autumn in form of heavy rainfalls and temperature leap from warm to cold and vice versa. September- October has fairly mild and warm weather. Eventually, the winter weather knocks on the door in November with the first frost and snowdrifts. Therefore, the average fluctuating temperature during these months is 16° Celsius degrees. Compared to southern countries in Europe is not that high, but you have all you need in the Baltics! 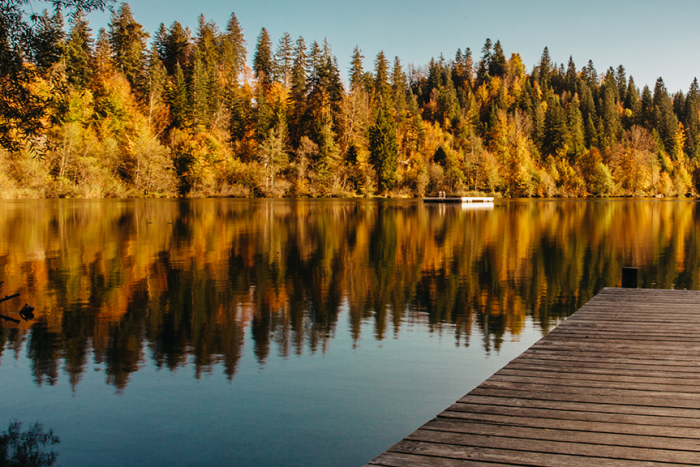 As the season of Indian summer starts in the Baltics, the citizens of these countries and the last tourists enjoy the final heatwave before the winter frost settles in. At that time, you can witness how natural resources like a swamp, grasslands, countless lakes, rivers, and the coastline alter their wardrobe from summer to autumn. The trees changing the colours of their greens into bonfire-red and sun flame-gold.

Although major cities like Vilnius (Lithuania), Riga (Latvia), and Tallinn (Estonia) become less crowded during this time of the year, you can still experience various events in other cities across regions. For example, markets and fares, which is a great physical and mental learning experience during cool yet warm weather. 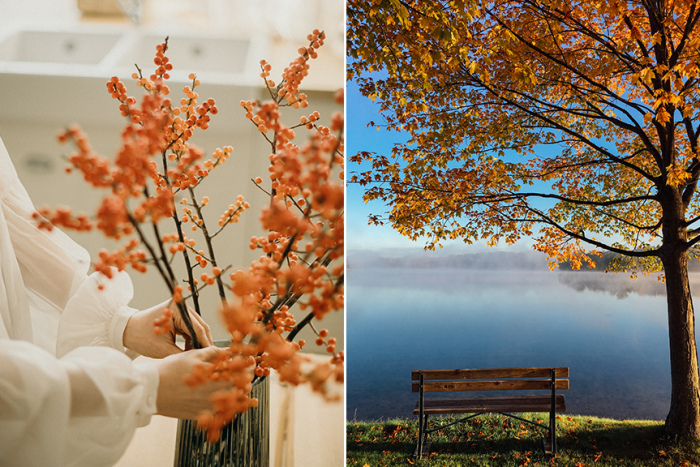 Therefore, you can explore medieval towns in the region, hike in the nature trails of natural parks or perhaps enjoy the view of the Curonian Spit, where the sea and the earth become one entity. This part mostly consists of sand and is protected by UNESCO Heritage Centre. Along with it, you can also get a once-in-a-lifetime experience to fly with a hot air balloon over gothic and baroque buildings with a red-tile roofs of old town Vilnius. 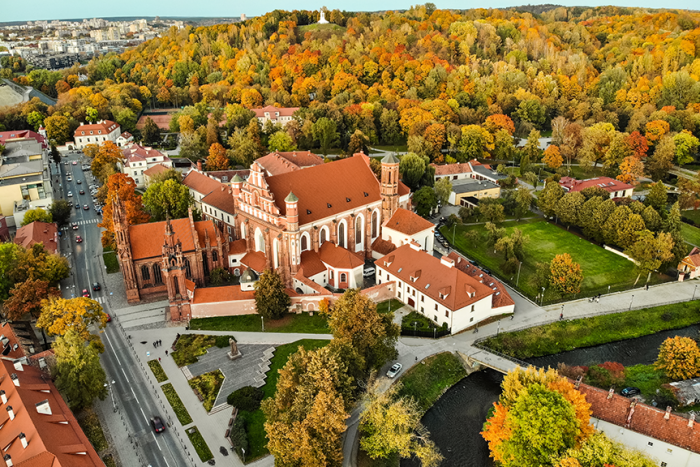 Or how about a special gateway in form of a festival? Maybe a fare? Flower festival with floral compositions and cultural/historical activities in Lithuania or Wandering light festival in Estonia with live music and thousands shining candles, that creates cozy environment for everyone to realize their needs and fulfill their expectations when it comes to art or science.

In addition, this season is perfect for collecting mushrooms, enjoying seasonal foods of every region, and experiencing the fauna and flora in three Baltic states. The time is perfect for longs walks and meditation or Yoga between spikes and fallen leaves. 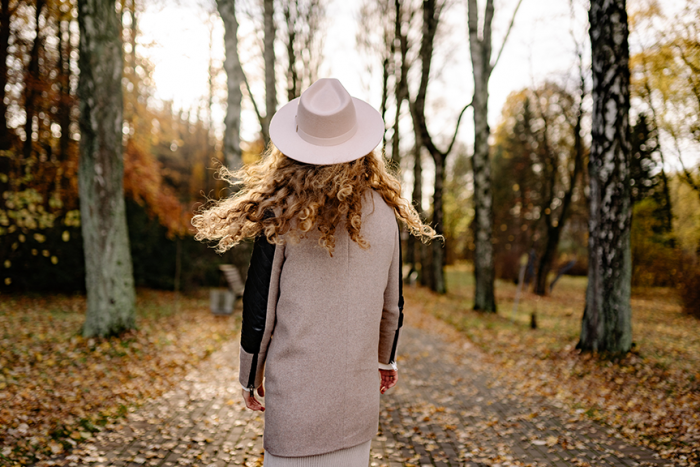 Travel season in the Baltics is kicking off in April 2022! Are you a person of action? Are you ready to make memories to last for a lifetime? Book your holiday now!

You can find and explore our travel programs on the Baltictours.com website.

We hope that gradually tourism will recover next season and have more offers that fulfill your as a customer’s needs and wishes.